‘2019’ – exciting times of sound all over. With an abundance of dance music worldwide –  all is very well in the world of Drum & Bass itself . A pioneer, promoter, architect engineer, of drum and bass music, now CEO of the highly established – Rebel Music, taking the scene by absolute storm – OB1 is turning up the volume and basslines, fresh from London town! 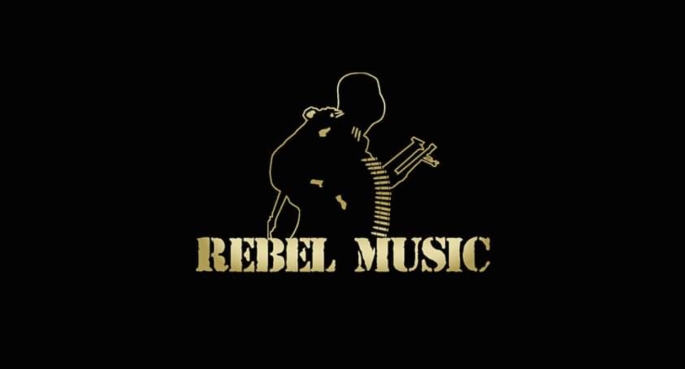 With a rate of passion running high for the D&B culture itself; Rebel Music who due to their consistent grind, perseverance and general love within the D & B scene, have been most successful, in forging solid alliance’s with some of the top industry leaders. Rebel Music, beginning their journey from 1993 no less. Rebel’s CEO – DJ OB1, started out working for the highly renowned Metal Headz, Virus, Valve and Prototype as well as the hugely advantageous Infrared, all in the late 90’s. Hard work certainly does pay off. This ensued Rebels CEO of then securing direct management work with  the mighty Metal Headz themselves. This opportunity would put him in charge, of directly overseeing the Metal Headz – Label Tours & club nights events come in to reality, as well as becoming an ‘in house resident’ at the nights themselves. Impressive to say the least.

OB1 then went on to have fruitful releases on highly established labels which include: BINGO, and Invaderz Records. These featured big collabs with: DJ Kontrol and Calyx. Keeping the pot – well and truly sizzling, OB1 has had a number of his tracks on some very well known Mix Compilation’s, check it out: ‘Andy C’s ‘Nightlife 2”, ‘Chase and Status – ‘Bingo Sessions Vol 3” as well as: ‘Dj Frictions -‘Big Bad Bass”.

CHECK OUT OB1’s EXCLUSIVE INTERVIEW with CHEF – CLiCK BELOW!!!

Drum and Bass has been a ‘centre point’ of the music scene for many years now. With top artists originating from within it, via their own journeys. Many still contributing to todays flow of productions, for the peoples audio pleasures. Quantum Creations has been around this music industry since ‘1993’ no less. With the expanse of drum and bass music growing to the level in which it has, sees many a solid flourishing party to be attended all over London. 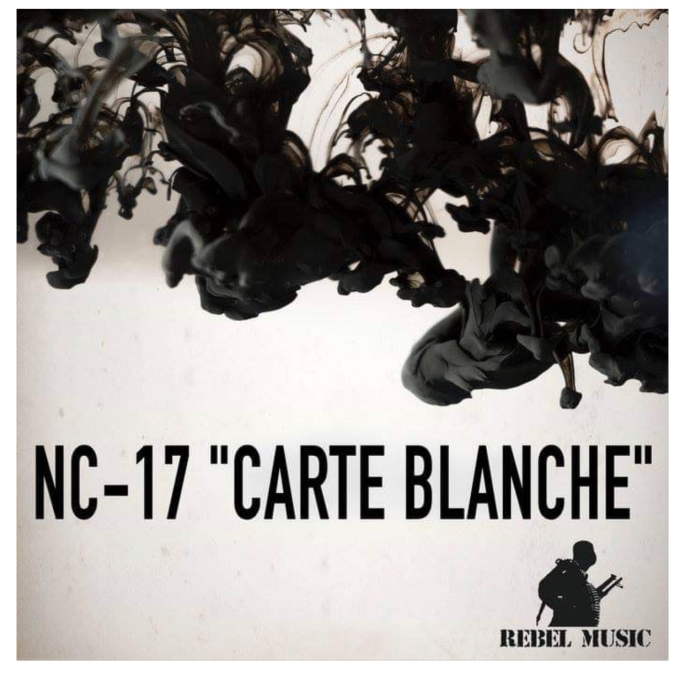 Rebel style, Rebel sound frequency- hit- the volume to setting – ‘HIGH’ and get ready to experience the future sounds of D & B, throughout the months of 2019 for: February to March , then beyond, will witness the rise of the impeccable Rebel Music setting it full flight, sure to keep you entertained, and make your body ‘dance right’!!!

OB1 & Drum & Bass have been connected deeply by such a passion, in turn creating a new, household musical sound for the drum and bass masses now increasing expansively over the time evolution.  This passion shines through with Rebel Music.Never before has the quality – and quantity of music been so great on a world wide basis. Drum and Bass: hailing from the underground, quantifications of the roots of the ‘Jungle era’. – Rebel Music create with this very aspect, making it clearer, now the sounds of the future. The progression of the the resonant sounds have evolved – at such a pace, so fast as time itself is now moving. Moving in rhythm, as well as structure. Bass lines, so deep that you need a whole ocean to harbour them into your dance these days…

Exciting times for REAL! – 2019. The Drum and Bass scene season, now proudly honouring a new movement, who shine by the name of: ‘Rebel Music‘. Rebel Music bring you, the people the freshest styles of Drum and Bass.

Rebel Music – are bringing you a brand NEW, acclaimed succession of; brilliant calibre, high octane, fresh faced events, on a MONTHLY basis – LIVE from the London sanctum. It is time for you to tune in, turn up your D&B frequency.

Rebel Music, a world wide polyether from the incredible spectrum of drum and bass sounds. Get ready to touch down with style, as Rebel Music are coming to fly you to the new – ‘Drum & Bass dimension‘.