Dolphins are a highly unique species, here on the mighty mother earth. Maintaining safety within our high seas, bringing living joy to the world, in beautiful warmth and serenity.

Dolphins from creation are from the family of ‘ toothed whales’. This family includes: Orcas and Pilot Whales. Mainly acclimatising  within the waters of the continental shelves, from the shallow, more tropical parts of the oceans range.  There is the number of forty – extant named species of dolphins to date. (Still in existence today.)

The name ‘Dolphin’ deriving from the Greek name – (delphis) as when related to the terminology of the Greek translation, transpose into (“delphis” / “womb”). Part of this translation can therefore be interpreted as ‘fish with a womb.’

In total there are six species of dolphin, which are more thought of as whale species, more widely recognised as ‘blackfish‘. Categories of such mammals also commonly known -are killer whales. All equipped with an amazing intelligence. This is incorporated within their mammalian brain capacity. 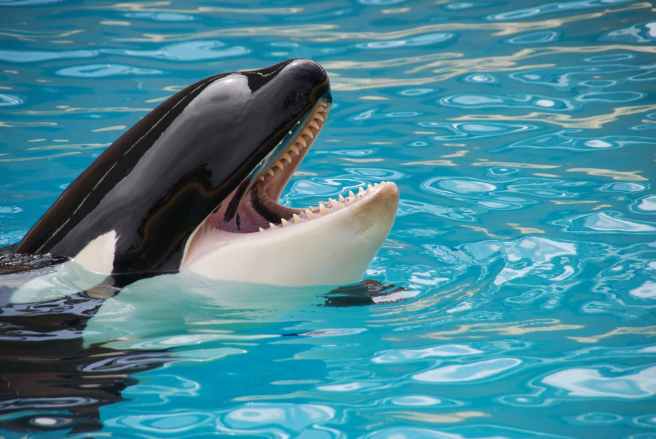 On the scales compared with other animals, dolphins have a slightly higher vibrational frequency than other animals / mammals of their stature. With a full brain mass of around: 1,500 – 1,700 grams. They also hold ‘spindle cells’. These are neurons which do not branch out excessively, us humans, great apes and elephants are the only other physical origins here on earth who have spindle cells. Having such spindle cells, points to a high intelligence level within the species. Within the human race they play a most forefront role in the structure of highly intelligent development.  This intelligence is know as: Cetacean Intelligence.

Due to the ‘ego’ of mankind, it comes with a sadness that such dear dolphins are endangered due to the hunting that mankind carries out. Man always finds a way, an excuse to kill, slaughter the natural world, without giving or maintaining much, balance back to the natural eco cycle itself. There are two species of dolphin that are in mortal danger of extinction levels, with a further fourteen also on a ‘critical list’, due to human callous behaviour. A total of SIXTEEN endangered species… 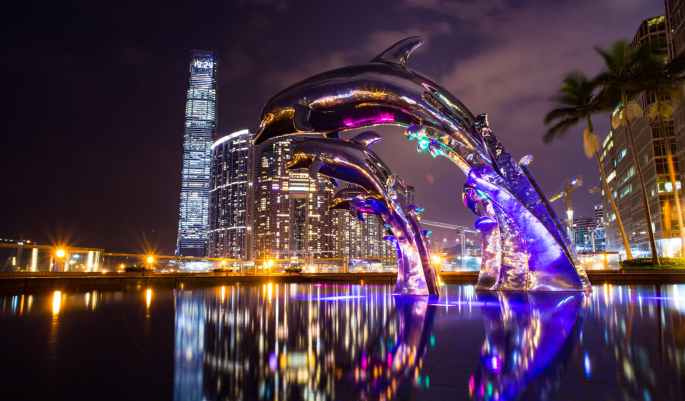 Playful by nature the dolphin being more of the – ‘energetic species’ race, they continually bring warmth and love to oceans that they inhabit. Their intermingling with human contact is second to none. Dolphins – much like our canine friends,have a loyal, trustworthy nature. This also plays back to the intelligence sector of their genetic makeup. They are so good natured, that it is even on record, that they create games to play with their whale counterparts – this itself demonstrates the amazing uniqueness which these incredible mammals have.

Dolphins diet from the ‘carnivore’ food group. Feeding on anything as small as the shrimp, right through to such creatures such as fish, squid and crustaceans. Their intelligence once again, making them reign supreme, as highly effective hunters of the high seas.

Naturally, a dolphins relationship with a human in captivity to one where it s free in the ocean sea –  is a little different. A relationship of one and human counterpart in a training environment is much more of an ’emotional’ level. Adding to the fact where dolphins are used within the means of therapy too, such bonds between dolphin and humans can become extremely strong. The instinct for instance within the dolphin species is simply this: that when a dolphin approaches a pregnant woman, they shall do so with due care and attention. The internal, maternal instinct of the dolphin being second to none! 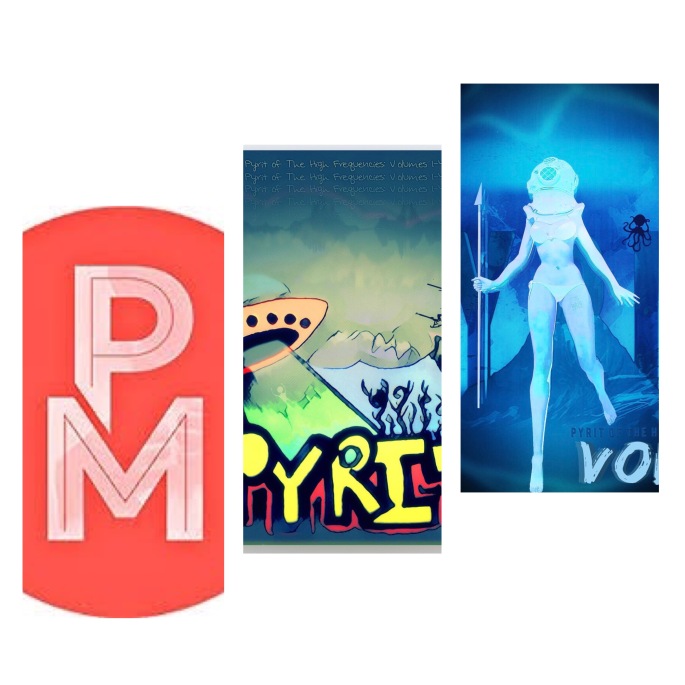 ‘Creativity resides inside  all of our hearts and minds. The vessels simply need encouragement to come alive!’

With a sincere feeling of being very blessed right now. Even within my own ‘storm of darkness’, the Quantum Creations publicist – due to these very blessings, has made it through to another space in time’. Right here, right now – as we quantum jump together, we reach for the High Frequencies of the true audio treasure.

Our minds a very active from the ‘stimulation basis’, with the fact that all creation requires some form of generation of the imagination. What better access point to help along ones creation point than music itself. The point being here is the fact that there many types of music. I am writing this from my own ‘Quantum standpoint.’ Creation itself, like us, is simply endless.

It does the creational zones a world of good in the experience of something new!

Pyrit, an immensely talented producer as well as an EMCEE, has produced and continues to produce such eloquent works of high quality audio levels on his tracks.(Simply HIGH QUALITY.) Sampling, the arrangement of chords, sections of his tracks, spanning from an outstandingly, wide spectrum.

Listening to the high grade works such as: Pyrit of the High Frequencies Vol – 1 -4.

The Pyrit of the High Frequencies series which is available NOW! Boasts, track after track of amazing music from the digital audio spectrum. Highly awe inspiring, Pyrit brings that – unique one of a kind vibe.

Pyrit creates, whilst drawing deep, with the use of – urban, natural sampling elements. Combining this with: this century production techniques, Pyrit proves over and over why he is one of the best at what he does – producing dope tracks!

It’s a case of buy, select, relax play then breathe! What your body feels – your mind needs… 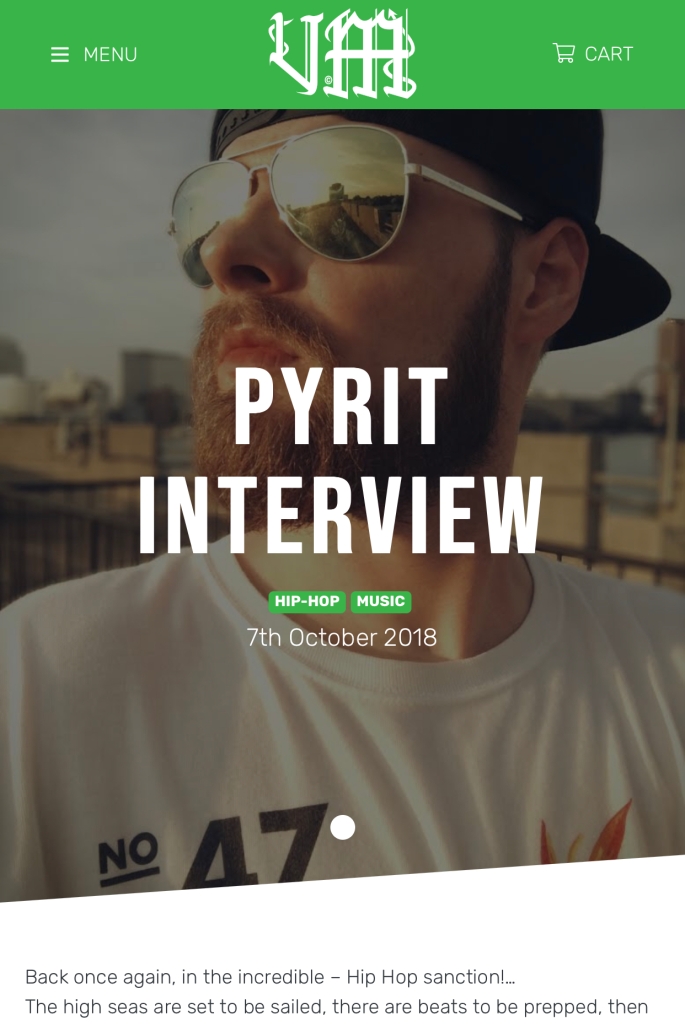 Word on the Seas of the High Frequencies, are: that ‘Act 6‘ will soon be available for the audio pleasures of the masses – highly awaited all over! Shout to Pyrit the grand creator!!!!

Remain aware that there is ONLY ONE – Pyrit of The High Frequencies. Beware of fake imitations…

Hip Hop, music, Rap culture. It’s beyond the music in the sense that the music fuses, binds the lifestyle which is lived and shared by many. On a personal note: I have always loved Hip Hop from a young age. I have always zoned in on the ‘message’ it sends from the artists.
No doubt, there are many meaningful messages. The tracks themselves holding many layers, a craft, an art to create such structures. We live in an age now, where it is much easier to obtain equipment to create in general, to create beats, music. True heads of the culture will know that the pivotal people, are working hard, night and day to keep it – REAL!

END_OF_DOCUMENT_TOKEN_TO_BE_REPLACED 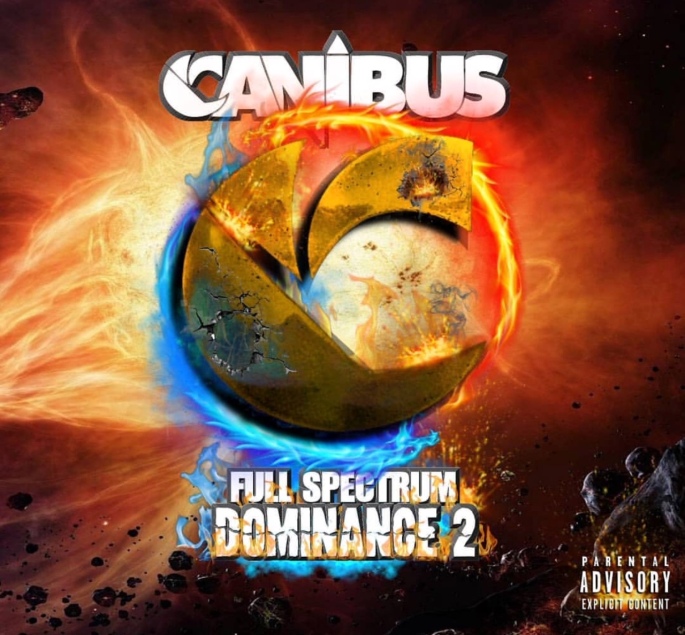 The year of 2018 has so far been: exiting, on point, adrenal glands supreme! Two behind the ‘2020 vision’ of another new age incoming. Canibus, the masterful rap master, Hip Hop’s creative, kinetic word BLASTER, Is BACK ,once again for this energy charged year…

Was it not enough that Canibus the global, EMCEE leader put together ONE new album this year? Hailing: ‘Full Spectrum Dominance‘ (.1) We’re not even out of summer yet, and the original Ripper is BACK…!

END_OF_DOCUMENT_TOKEN_TO_BE_REPLACED

The time is now!!