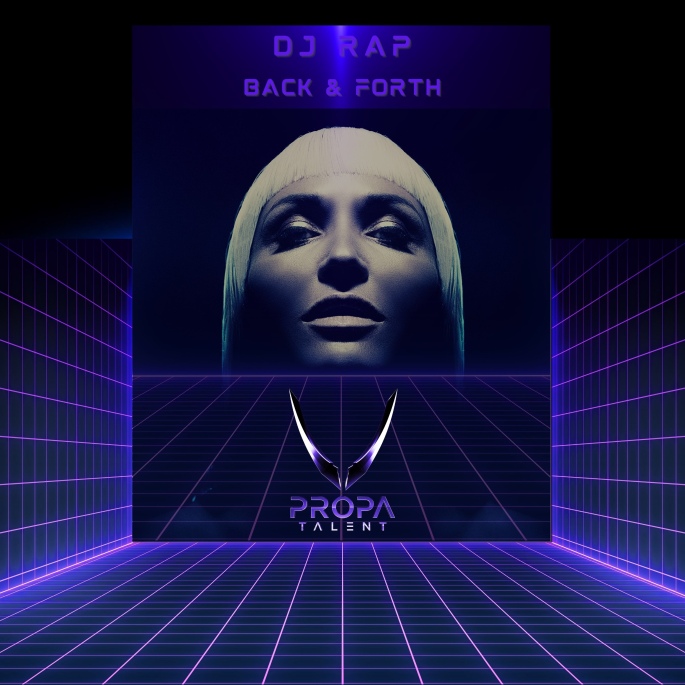 Once again! – Greatness cannot be compromised..

Are you ready for ANOTHER absolute CLASSIC !?…

Dj Rap taking us into to the Autumn, winter sessions nicely. The incredible Dj Rap doing what she does best, with musical style and elegance.

‘Back & Forth’ is an all out – EPIC track! Hitting hard with a fresh crisp DnB future vibe!…

Released this October via her very own Propa Talent imprint, “Back & Forth” audibly leans into the futuristic aesthetic reflected in its artwork. Punctuated by pulsating bleeps, the song soon sees hushed vocals and warped basslines bleeding through the mix, culminating in cinematic results. Working its way up to giddying climaxes anchored on striking synth stabs, stuttering breaks and a seductive spoken-word topline, it’s another hit in the making for DJ Rap.
“Back & Forth” hits Beatport and Spotify on Friday 15 October, and will be available via a full range of digital service providers the following fortnight on Friday 29 October 2021.

Out now! Hit the links, to cop, buy, purchase then listen or sync in a mix! Propa Talent power & force- this is Dj Rap Back & Forth

Music: – an artistic concept set out for each and everyone of us to enjoy. A universal display of optimum energy, transmitted to the head, being received to create great, unique moments for the receiver. Have you ever thought just how powerful that connection of music is?

Exciting times for all. With energetic, fresh set structure; Raggo Recordings are here: taking the world by the higher frequencies of now, most definitely loud, present and clear!

Bringing you some much needed info into the history of the ‘Raggo brand’ itself. For those who may not know, who may not have heard – ‘The Raggo Crew was firmly established back in ‘97’ by the immensely talented:Eyeam, being the founder and brand creator.

Raggo Recordings came about as a by-product of The Raggo Crew back then, within this timeline.

Raggo Recordings – working with the fresh, and talented up and coming producer:/DJ Aumy.

Keeping diversity at the forefront, the team from Raggo Recordings deliver superb sounds. Drawing from the urban elements, furthermore the sounds of complete consciousness – combining such great structures, the finished works as you can hear providing soul nourishment for your ears. 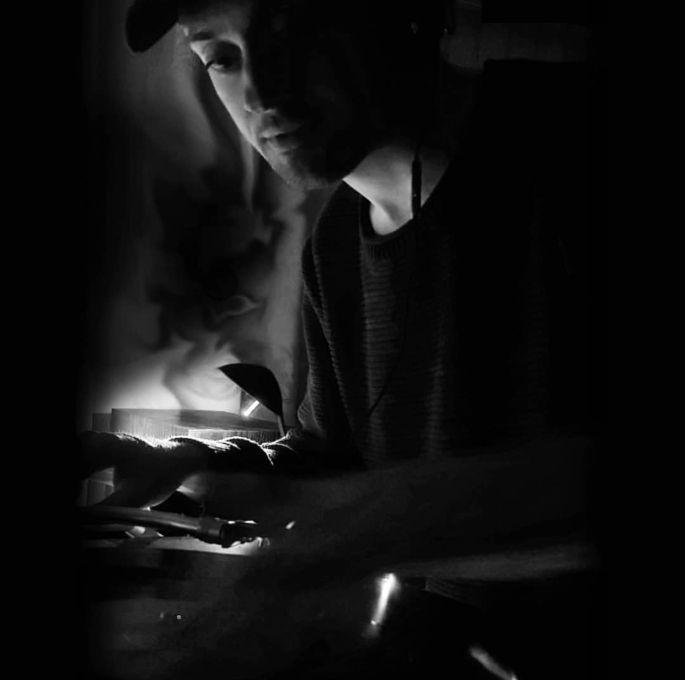 For Eons the drum and bass scene has been inundated with new, on point artists who have grafted hard helping to shape the scene it is today. Nothing in life is easy – have you ever asked yourself that? Everything must be worked for, fought for, a whole endurance test until the very end devour. Making music is just of this very calibre.

Omega Point’s ongoing talents have grown throughout a scene which is constantly evolving. He has been most fortunate in being able to experience the whole spectrum of the scene, from its old skool root foundations, through to its jungle, to hardcore – right through to the invention of drum and bass music itself. This knowledge that Omega Point holds is most valuable, most valuable indeed. On hearing the unique sound of Omega Point, you can tell that he poses such a passion which in turn is delivered within in skill as a highly talented producer.

Every artist is looking for that ‘golden playout’, whether it be at a high-profile birthday party, or maybe the buzzing club in London or halfway down the other end of the country. Every artist is looking for such a booking. It’s plain to see that with the skill that Omega Point has, it wasn’t long before he was noticed for his sure-fire, well-rounded sounds which he was turning out from the studio. In a world where it’s a first come – first serve basis, Omega Point has been up against some very strong contenders. This, however, is not a completion, it’s just how it is on the street, on the block no less. The cutting-edge sounds in which Omega Point delivers each and every time are second to none. He draws deep within the sampling realms too. His samples bringing home a unique atmosphere and vibe for any dancefloor – far and wide.)

It is with the greatest of blessings that Omega Point has recently secured his first international booking of the season! Yeah, that’s right people, you can catch him LIVE – in one weeks’ time the mighty DUBLIN of the glorious land of Ireland. Omega Point will be selecting deep once again as he takes the massive and crew through his landscape of drum and bass sounds.

In sync with Omega Points debut set in Dublin, an introduction to the highly anticipated event – Omega Point is releasing a FREE track to download ‘Feel Alive‘ – courtesy of Inhabit Records!!! (CLICK BELOW TO GO DIRECT TO INHABIT FB PAGE!!!)

Problems of the world EP sees Omega Point send out some prolific beats, incredible bass merged once more with his outstanding skill of sampling. It’s available NOW! On all good music outlets and streaming services – so with no delay check it out TODAY!!!!

OMEGA POINT IS ALSO GETTING READY TO FEATURE ON THE EXCLUSIVE VM PODCAST!!!