The cosmos is eternally moving, perpetually, like the energy forces that make it so. Everything has changed since Thanos took them stones…

From the depths of infinity, a true artist of the musical craft that is globally known as – Hip Hop is continually working, pushing the limits within and out of the dimensions.

Now, with great honour, likewise respects, its time to connect with the original, Minnesota heavy hitter

Hello bro!! Greetings here from the UK. Thanking you highly for your time and energy. This is deeply appreciated here at Quantum Creations, for the generations.

You have a healthy Sound Cloud. An album of 25 tracks available NOW! On iTunes – simply; what were your first roots into the Hip Hop  & Rap culture?

My first roots to hip hop now that I think hard about it would be community and Kool G Rap, 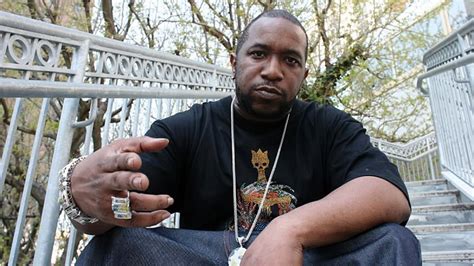 I remember back in the day of the cassette tape and hip hop not being readily available to the masses like mp3s, social media etc and how me and likeminded people in the community were like in this race to get the newest hip hop album, song out and be the first to share it with the homies, I also used to hang out with my dudes at our spot we called “the valley of kings” where we would freestyle all day to instrumentals from known songs to carve our lyrical skills believe it was the first time I heard Kool G Rap that spawned my desire to add on to the culture, especially his Roots Of Evil album, it was brilliant, like nothing I had ever heard before, it was what truly propelled me into the culture.

So when did you first start producing & likewise rapping?

I’d say as far back to when I was 16, let me add this, I Initially started off as a script writer and film idealist, I was always coming up with concepts for sci-fi movies and tv shows at a young age, that was initially what my passion was, if you know anything about hip hop, its basically a film script interpreted on sound so around that age, I started freestyling and blending with every aspect of hip hop culture, I felt like I could bring something new and different, that’s why if you listen to some of my tracks, they sound like an epic sci-fi movie being relayed to the ear, that’s because when I started, I wrote films and combined both forces.

Which Hip Hop / musical artists have been your main core of inspiration since you started out?

Kool G Rap, Rza, Gza, Killarmy, Earth Wind and Fire, Stereolab, High llamas, Marvin Gaye, Busta Rhymes, Issac Hayes, Philip Glass, the list is so long, I could fill up a book, the point is, I always delved into different forms of music for inspiration so I’m well acquainted with a huge array of artists and sounds but those I mentioned above are constant in my life.

Lord Thanos has now taken over. If you were to meet him – right now, what one question would you ask him?… Where would you want to go for a social drink with the king? 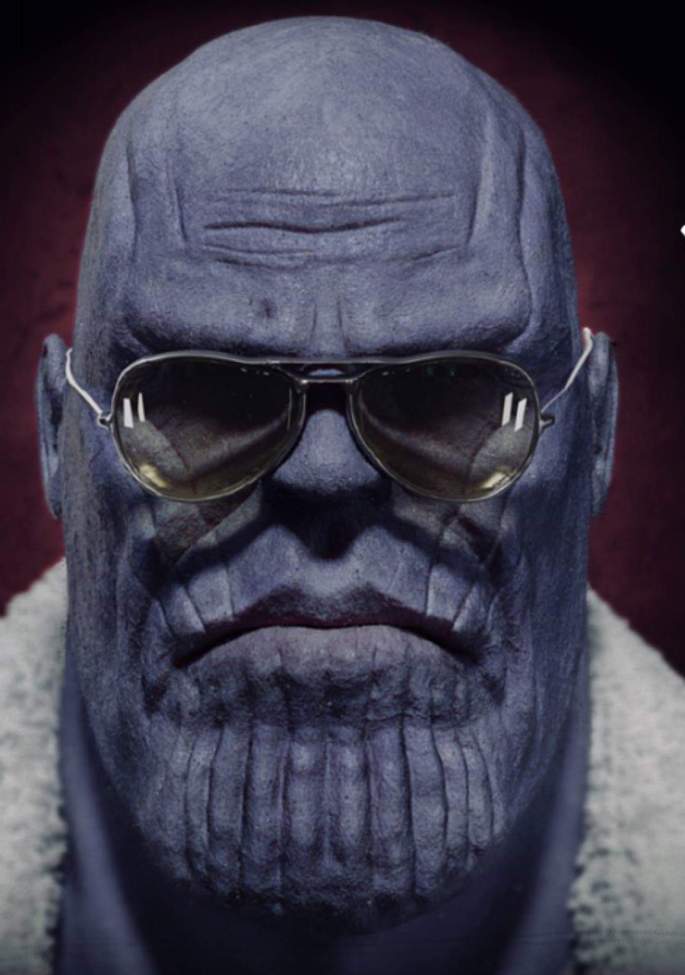 Ahhh yes, the lord and saviour!! I’d ask him about the worlds he has seen, I’d ask him what the most amazing experience is he has had exploring the Universe and I’d prolly jump on his dreadnaught ship and we would have this conversation in a space station like 100 lightyears away from here.

Following this – what is your message to the youth of today’s world?… 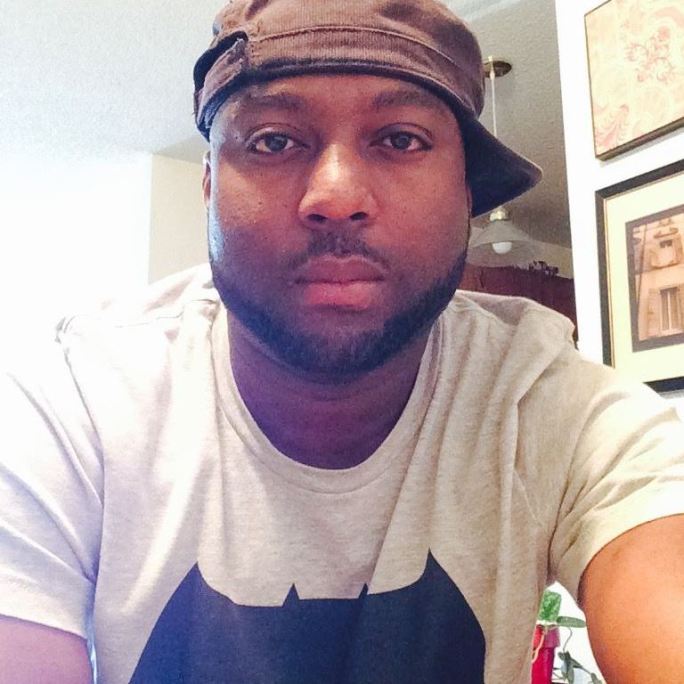 My message to the youth is simple, look around you, look at the good and the bad, and plan your life in advance accordingly, be you, not who THEY want you to be and always remember, in everything you do, Think of the impact and impression its gonna leave on those around, and coming after you. 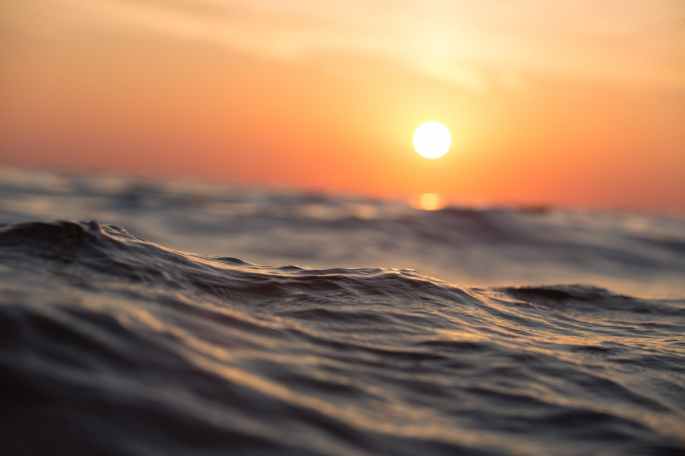 Who are you listening too the most right now?

To be honest, Myself, might sound vain but I feel like I’m creating the sound and music I wanna hear, besides that, I’ve been chilling to a lot of 60s film OST. you won’t find anything more beautiful, as a matter of fact, if you can, find the Egyptian OST. You won’t lose.

Where do draw inspirations from as a writer, a rapper – an artist?

Experience, space, life, curiosity and existence. Everything I write has a connection to an aspect of my life, everything you hear from my music represents me to the core so basically listening to me is listening to my inspirations, occurring themes being the twilight zone, time travel, the post apocalypse, space related phenomena, and everyday life happenings.

You are a ‘post apocalyptic EMCEE‘. – On this note; where do you see Mother Earth and us inhabitants within the next say 5-6 years or so?…

Yes I am, and will gladly state that no one does post apocalyptic music like I do, I think in the next 5 and 6 years, a lot of what the world is will still be the same, the one thing though I think will be a great human achievement will be the 2020 Operation Starshot mission where ships powered by solar beam panels will be sent to Alpha Centauri to transmit information back to earth about the star system, I cant freaking wait for that, now had to asked me where will be in 50-100 years, I’d say, we will be on our way to being a type 1 civilization, flying cars, alternative energy, transhumanism, dark cyberpunk cities and more of a one world government. I also think we will make contact by then and discover insterstellar travel. Its unfortunate the human lifespan is what it is right now. 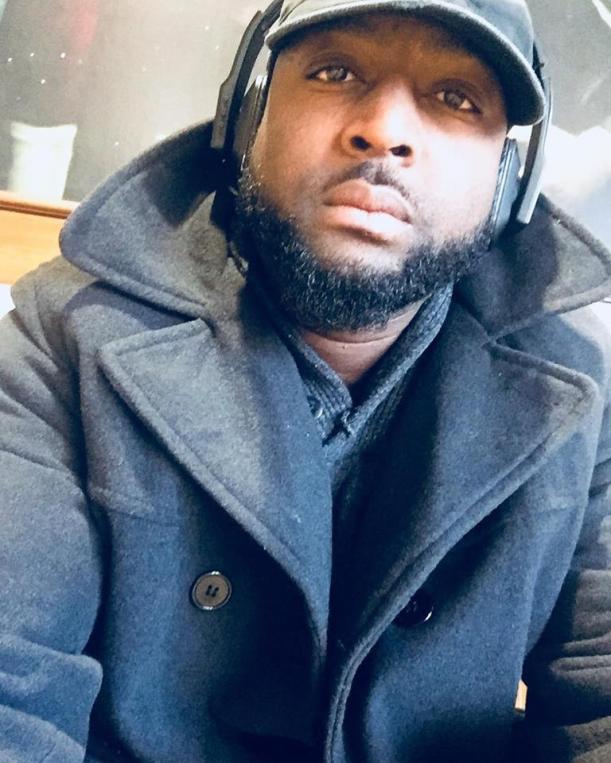 The Scar of David, 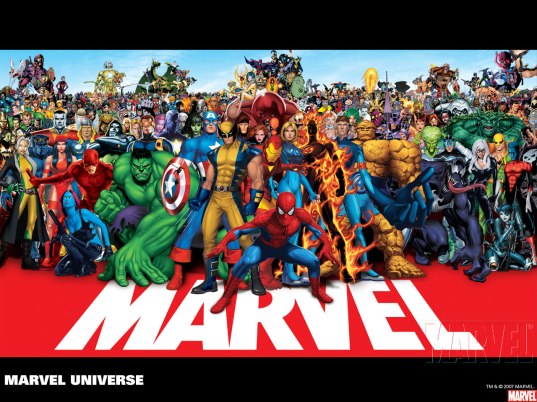 Feel free to talk about all of the above within your spectrum right now. 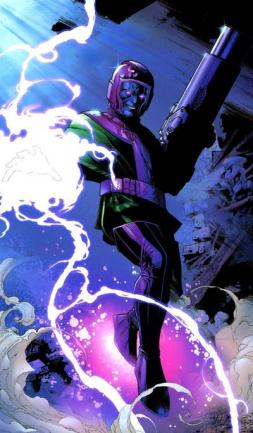 Marvel Phase 4 is coming, I predict Galactus as the main villain and more cosmic heroes like mar vell, a space ptsd having Starlord, the X men in the MCU, Fantastic 4, I also think if it aint Galactus, its Kang the ruler who is the Thanos of the next phase of Marvel.
On the game front, been playing a lot of State of decay 2, that shit is addictive as fuck, as you all know, Fallout 76 is coming soon, so there goes my social life. Hey… I’m the black vault boy..no…seriously.

I am going to have to sign off from this epic feature! Time is as you know – not as we once knew it to be…. Your last port of call is to freely let the good people know – where they can buy, listen, connect with you on the World Wide Web, Social Media interface: 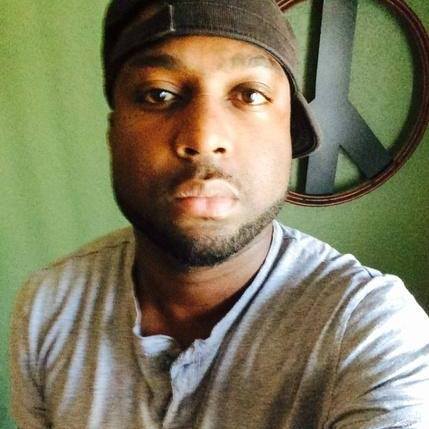 Its simple, like I tell everyone, Google=Graveyard Shifter and your whole world will expand.

Graveyard Shifter – many thanks once again. Wishing you infinite blessings, all the best with future movements. It’s all progression!

I salute you and your team brother, thank you for the opportunity to once again engage the mind and spill out my thoughts. Big respect and look out for the next album “Project Cloverfield”

The year of 2018 has so far been: exiting, on point, adrenal glands supreme! Two behind the ‘2020 vision’ of another new age incoming. Canibus, the masterful rap master, Hip Hop’s creative, kinetic word BLASTER, Is BACK ,once again for this energy charged year…

Was it not enough that Canibus the global, EMCEE leader put together ONE new album this year? Hailing: ‘Full Spectrum Dominance‘ (.1) We’re not even out of summer yet, and the original Ripper is BACK…!